Absolutely!  While it appears that there is a church on every corner, that is far from the reality. While there may be church buildings, they are occupied by fewer and fewer Christians. The percentage of the American population that participates in a weekly worship gathering has been declining for years. In 1990, 20.4% of the American population could be found worshipping in any kind of Christian church on any given weekend. By 2000 that number had dropped to 18.7%. In 2005 it was 17.5% and in 2010 it was 16.2%.  Furthermore, while the majority of churches in America are comprised of white suburbanites, urban African Americans and Hispanics, the U.S. population is quickly becoming far more culturally diverse. Traditional churches are no longer a cultural fit for a rapidly growing segment of American society, including the children and grandchildren of those who continue to faithfully worship in shrinking congregations.

Beyond statistical reasons for planting new churches, church planting has been fundamental to the expansion of the Kingdom of God since the Apostles and early Christians scattered throughout the Roman Empire. Furthermore, our God is a missionary god. He has come to us in many ways, most significantly in Jesus Christ. And just before returning to heaven, Jesus declared in John 20:21, “As the Father has sent me, I am sending you.” Christians are a sent people. They were sent into the nooks & crannies of the Roman empire and they are sent into the emerging communities, the revitalizing urban neighborhoods, the university campuses and the places where new populations are appearing all over North America.

Yes and No. Anyone can plant a church if he or she is called and empowered by God. One of Mission Alive’s roles is to help the individual discern if he/she is being called and gifted to plant churches. However, not everyone is called or gifted to plant churches. Not everyone has the apostolic impulse to ‘go’ and build new foundations. Mission Alive helps individuals, couples and teams discern their calling and potential and then equips them both theologically and strategically to be as effective as possible

Each generation needs both established churches that embrace many generations and new churches figuring out how to embody the Gospel for new generations.  New churches are to the Kingdom of God what start-up tech firms are to Silicon Valley. They are the R&D department of the church.

No.  Mission Alive trains leaders to develop the look of the church they are planting, including the model of church, the doctrinal characteristics, the organizational culture, etc. out of the combination of:

Do you wonder if you've got what it takes for church planting? We've partnered with Church Planter Profiles to offer this self-assessment called the Initial Screening Assessment (ISA). It measures the amount of experience one has had related to church planting and offers next steps for growth and development. Select "Mission Alive" as your church planting agency and it will only cost $10 plus we'll get a copy of it – we'll even contact you and debrief the results with you if you'd like.

Developing A Season of Discernment 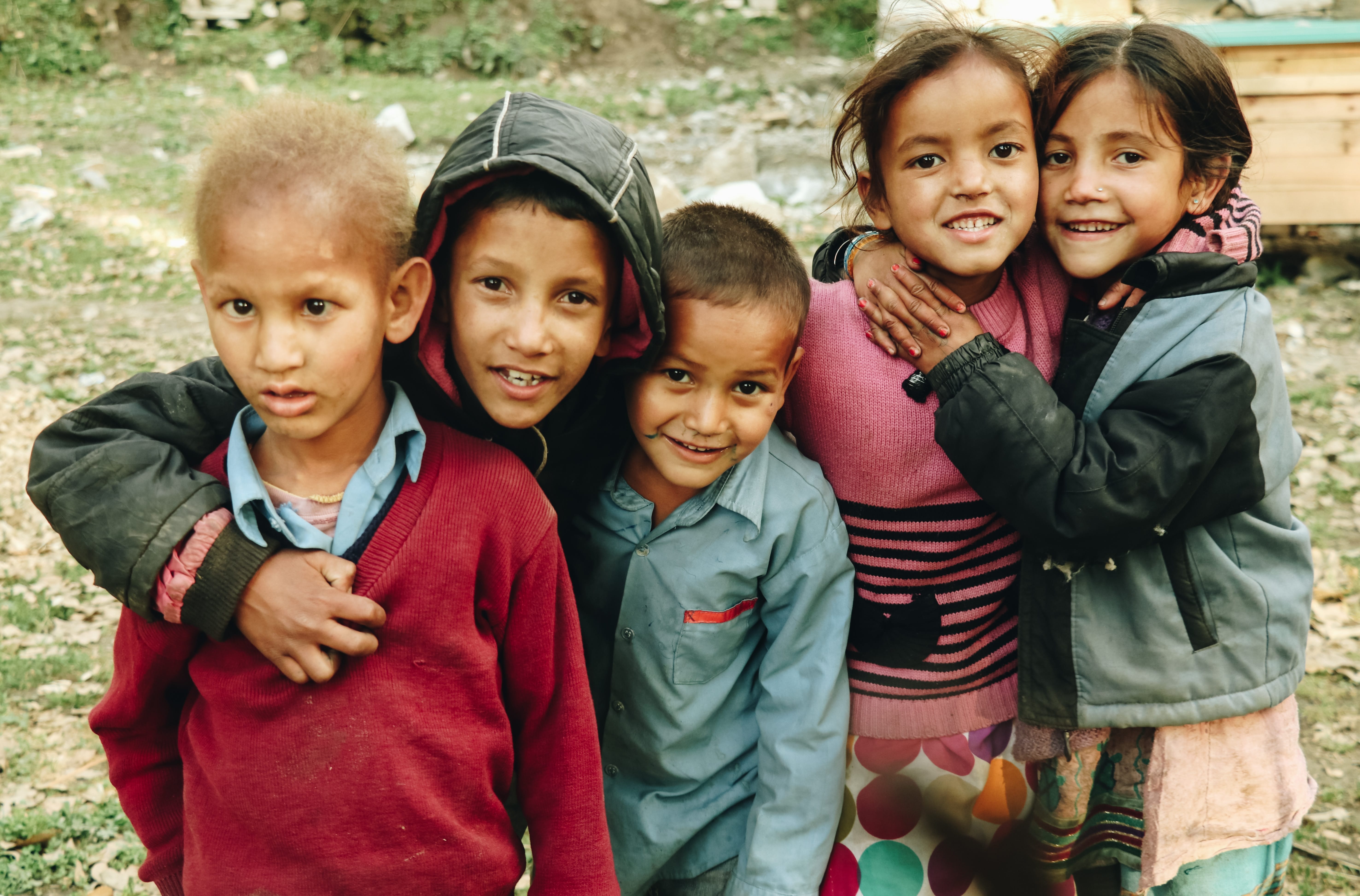